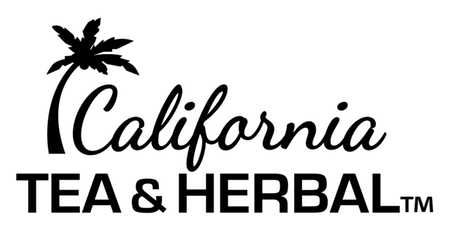 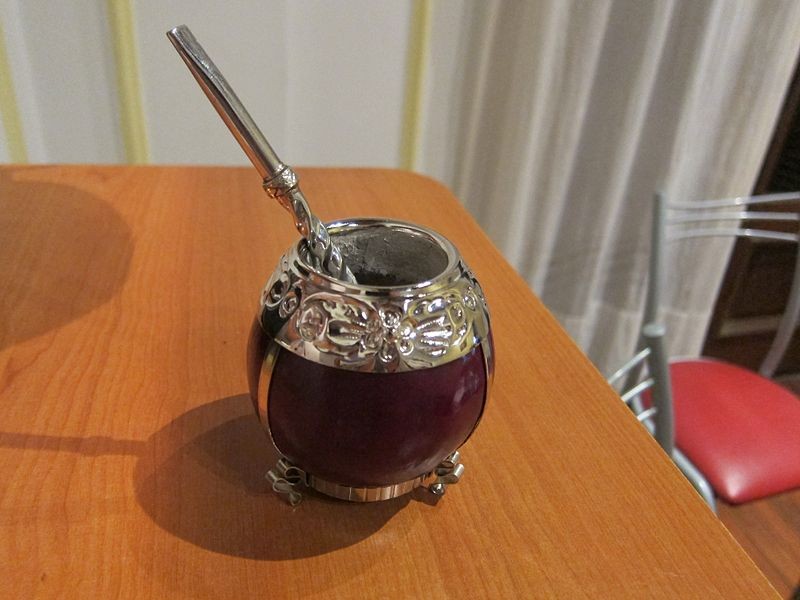 In this video http://bit.ly/2vdb05e, we’ll show how to brew yerba mate like tea..iced or hot by showing a sample of the hot infusion and then a delicious iced version with lemon slice and fresh mint.  Yerba Mate is one of the lesser known and consumed herbals in the United States.  But in South America, where it’s grown, you can even see portable kits for consuming it as loose leaf and water stations to fill the gourd.  The gourd?  Yes, yerba mate is steeped in a real gourd, or in artificial versions of a gourd, and sipped through a metal straw, known as a bombilla, with a filter in the end to keep the leaves from getting through.

Yerba mate has antioxidants and something very similar to (or some say the same thing as) caffeine, called matteine.  The effects of the stimulant are very different from the up/down jolt of coffee, more like a sustained feeling of energy.

Something about yerba mate that should be noted is that it should never be consumed scalding hot.  The recommended brewing temperature is 180F and, with most hot drinks, it’s safer to let them cool to about 140F to avoid damage to the oral mucosa.

Yerba mate is sometimes offered in a roasted/toasted form which is often sweetened.  This version is popular iced.  Yerba mate has a bittersweet, grassy, tobacco-y flavor, very unique and quite delicious to many palates.  It is certainly an herbal worth trying and is known as a ‘social beverage’ in South America, in that it traditionally is served in a group setting, where the gourd and bombilla are passed from person to person.

Surprisingly, perhaps, the Middle East is an area where mate is also very popular, especially in Lebanon and Syria.  Syria is actually the largest importer of yerba mate in the world.

About the author: Diane Walden

For more information on and articles by Diane Walden, read her monthly contributions on the internet's #1 Tea Blog, TChing.com